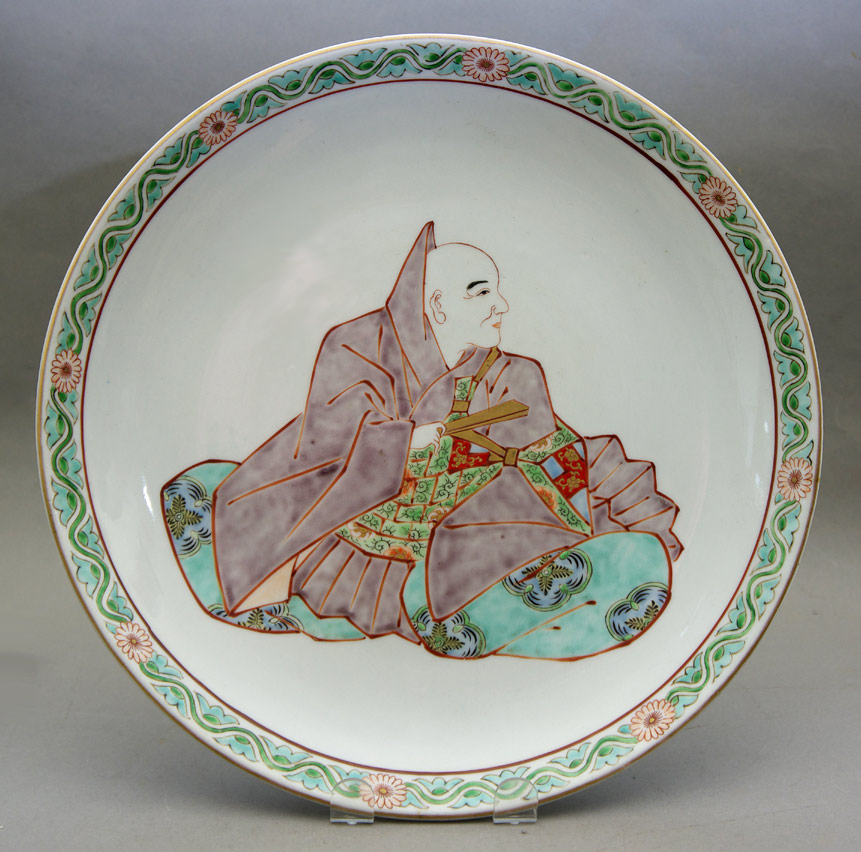 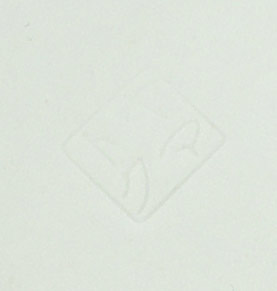 Gotheborg attributes this mark to Yamatoku, a kiln in Saga prefecture that began production at the beginning of the Meiji period – however – earlier texts believe this four character impressed mark was used at Mikawachi. 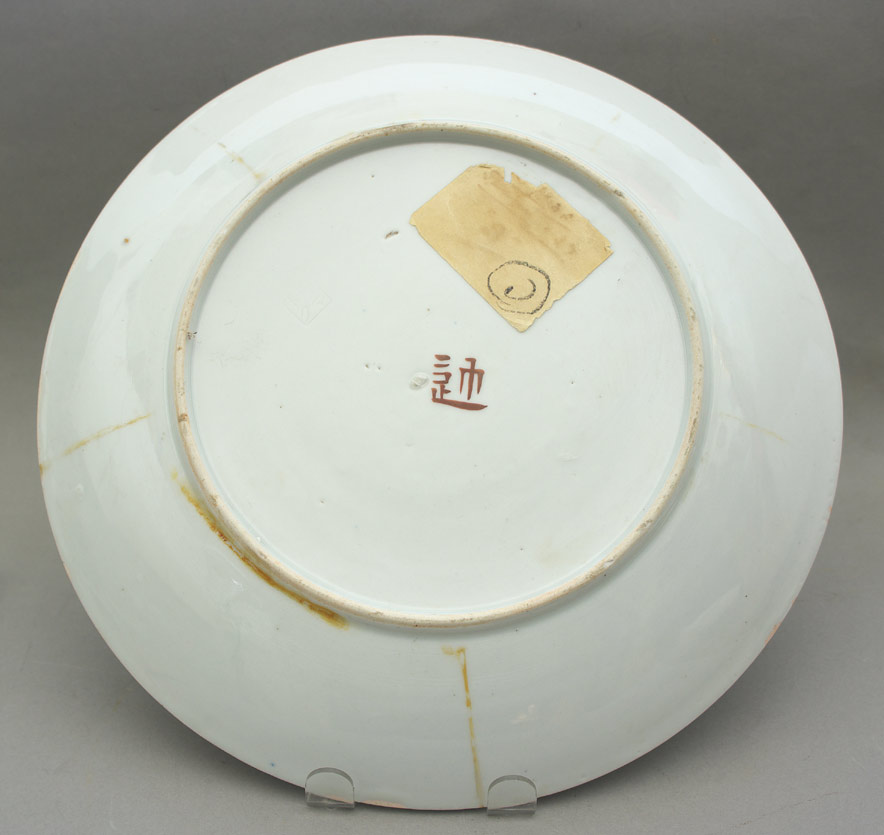